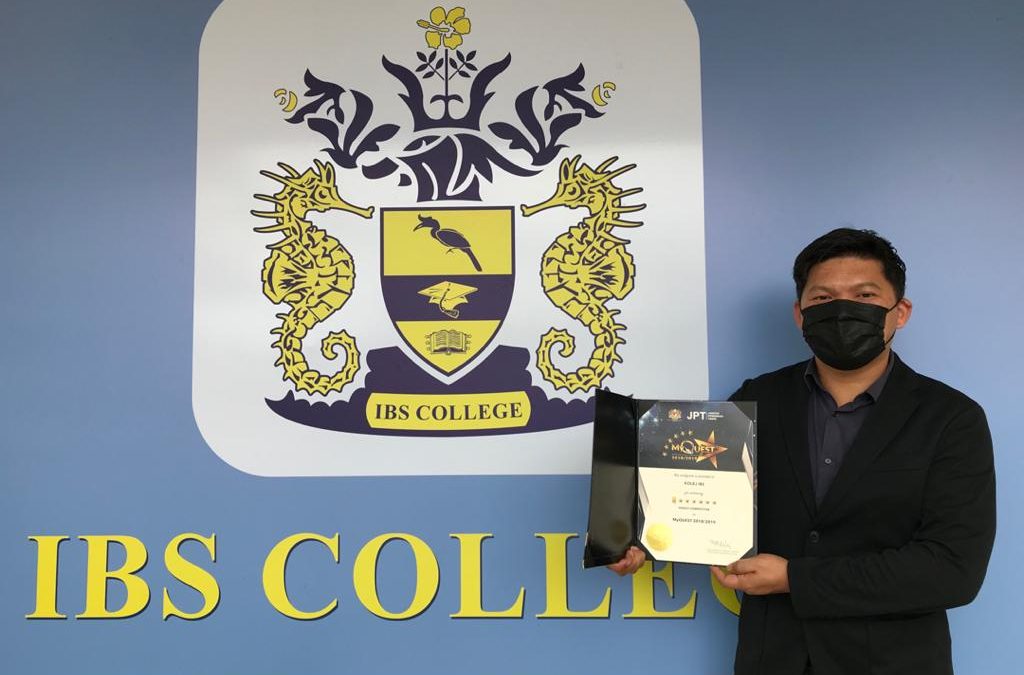 IBS College Miri, one of the pioneering business and management college in Sarawak region, has achieved another impressive milestone in their quest to become one of the premier higher education institution in Sarawak.The business college has recently been awarded again a 6-Star rating in the latest 2018/2019 ranking released by MyQuest Malaysia. The 6-Star rating is the highest honor within MyQuest Malaysia’s rating system. IBS College had received their first 6 star rating for the year 2016/2017.

MyQuest is the Malaysian Quality Evaluation System for Private Colleges which developed by the Ministry of Higher Education (MOHE) Malaysia, with the objective of evaluating the current quality standing of private colleges in Malaysia. The evaluation is necessary to ensure the private higher education sector in Malaysia is raised to competitive levels through continuous improvement and capacity building.

Upon receiving the good news, Dr Antony Hii, the Chairman of IBS College, congratulated everyone involved for their efforts and hard work on their second success in achieving a 6-Star rating.

IBS College welcomes anyone who wishes to further their studies. 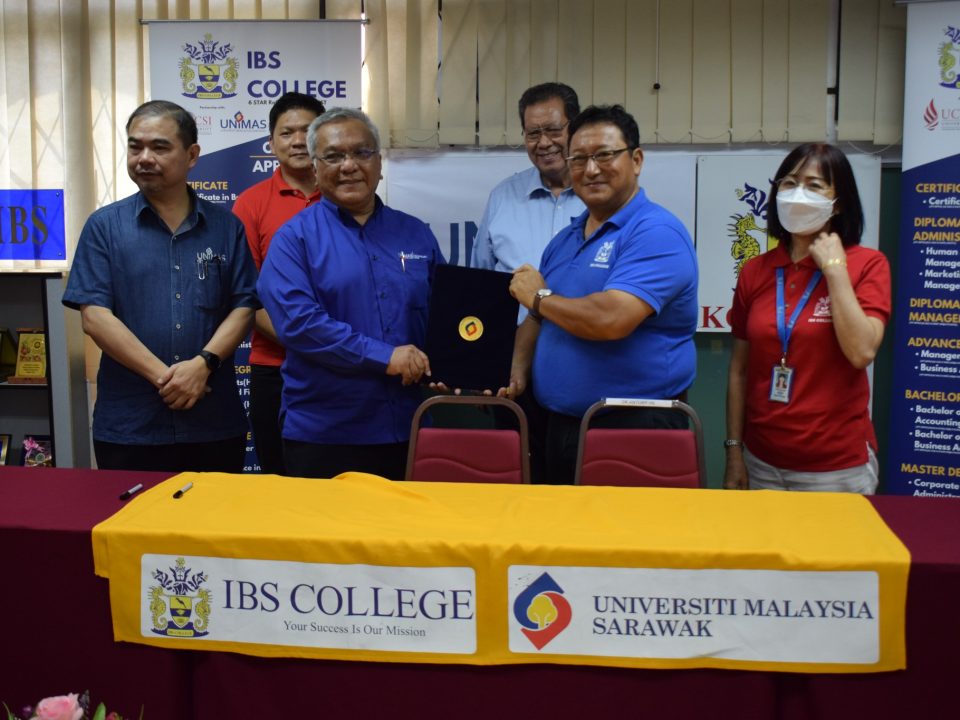 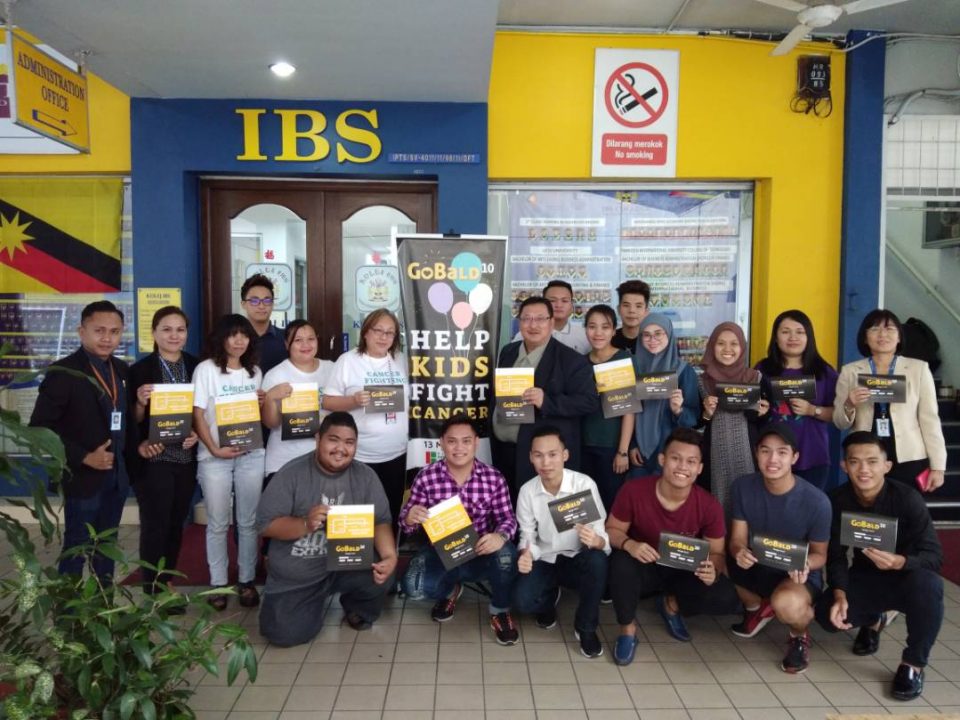 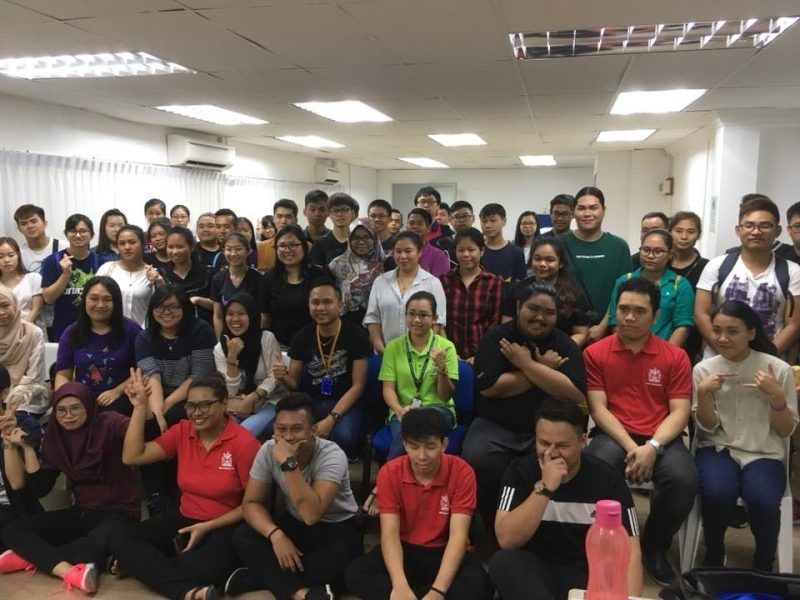 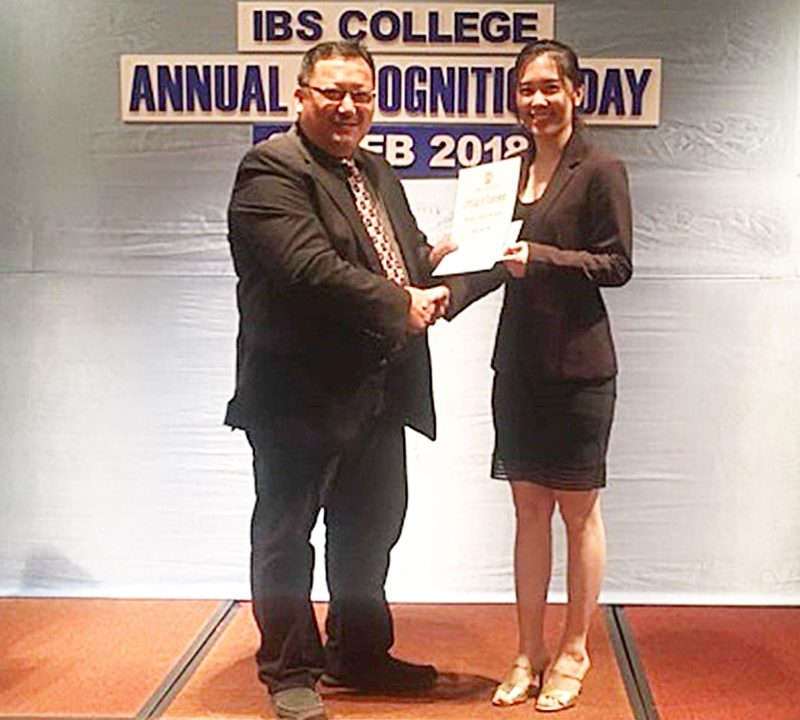